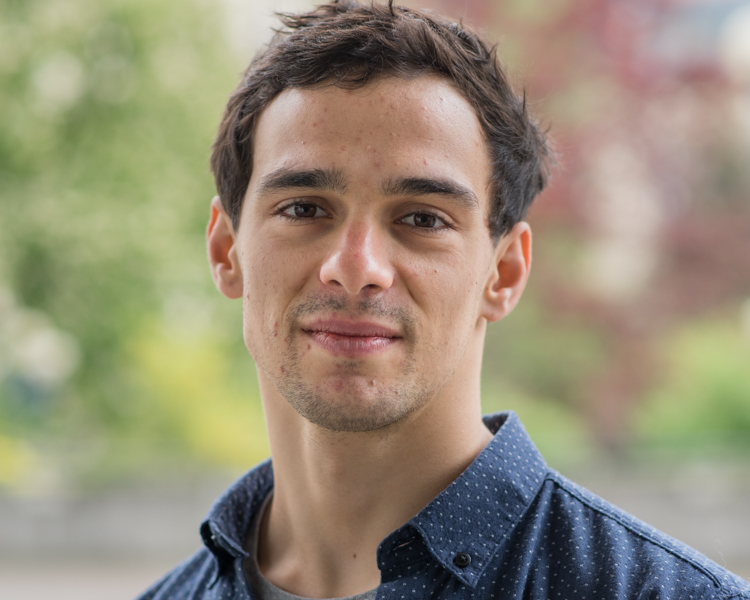 1. Imperfect Information and Party Responsiveness: Evidence from Extreme Weather Events and the Green Party in England.
Revised & Resubmitted
Abstract: Do parties respond to voters' preferences? Scholars of party politics often argue that parties respond to voters’ preferences to maximise their likelihood of being elected. I test this assumption by studying how changes in voters' preferences impact parties' strategies. Specifically, I study the effect of floods on the English Greens’ candidate allocation. I argue that floods provide an electoral opportunity for Green parties: they put the environment on the agenda and create an incentive for protest vote. Matching geospatial data with voting records, I use a difference-in-differences design to show that floods influence voters' preferences, but have no effect on the Greens' candidate allocation. Using surveys, campaign expenditure data and interviews, I find support for the idea that the party does not have the resources for or does not prioritise information on voters' preferences. These results are important to understand when elites respond to voters and react on the environment.

2. Repeated Exposure and Protest Outcomes: Evidence from Fridays for Future
Draft available upon request
Abstract: When do political protests influence citizens’ behaviour? Political protests are a key mean by which citizens try to influence political outcomes. Protests often aim at raising voters’ awareness on specific issues, but when is this successful? In this paper, I build on social-psychological work to argue that a key characteristic of effective protests is their capability to repeatedly expose voters to their message. This paper tests this argument by studying the effect of Fridays for Future (FFF) protests on voting for Green Parties. Using a novel dataset on FFF protests in Germany, and a difference-in-differences design, I find that exposure to environmental protests increases the vote share of the Greens and that repeated exposure to protests increases this effect. Additional analyses using panel survey data explore the individual-level mechanisms at play, and their generalizability beyond Germany and voting behaviour. Overall, these results are important to understand when and how protests are influential, as well as to understand the effects of environmental protests specifically.

3. The political effects of female representation: Evidence from close races in the UK.
Under Review
Abstract: Does the election of female politicians foster political participation among women? While it is often argued that representation can promote the participation of minorities and of women in particular, research on this has provided mixed results. In this paper, I contribute to this puzzle by using a regression-discontinuity design with close elections to test whether electing a female MP increases women’s participation in local politics in the UK. I collect a novel dataset of over 300,000 local candidates and use panel surveys to test this relationship. I find that the election of a female MP has no effect on the number of female local candidates, but has an effect on women's political attitudes. These results are important for a better understanding of female and minority participation, and can inform policy on diminishing gender inequalities in politics.

4. The Electoral Consequences of New Political Actors: Evidence from the German Greens with Tom Arend and Fabio Ellger.
Under Review
Abstract: What are the consequences of new political actors? Recent research suggests that the emergence of radical right parties (RRPs) can defy long established structures of democratic competition, with consequences for the behavior of voters and political elites. We study whether that is part of a broader pattern by which new actors challenge the political establishment and provoke electoral backlash. With radical policy positions and new forms of organizing, Green parties were one of the first successful disruptors of post-war European party systems. We argue that Green party success threatens established norms of politics, leading to a backlash from conservative voters. We identify this effect with a difference-in-differences design in Germany, and find that Greens success lead to a conservative backlash. We also find evidence of similar patterns in multiple other countries and of individual-level dynamics that suppport our argument. While much research emphasizes the disruptive role of RRPs, our results point towards a more general pattern when new political actors emerge.

6. Minority policies and outgroup hostility: Evidence from face veil bans with Korinna Lindemann.
Draft available upon request
Abstract: Do voters react to policies targeting ethnic minorities? Governments in Western democracies have recently taken restrictive stances on migration and the integration of ethnic minorities. While most recent research on integration is focused on the consequences of intergroup contact, less is known about how voters react to these policies. In this study, we address this gap by studying the effect of policies targeting ethnic minorities on outgroup hostility. We argue these policies are means by which political actors define who is entitled to be a member of a polity. We test this argument by studying the effect of face veil ban in the Swiss canton of Ticino on anti-migration voting and hate crimes and find the policy increased outgroup hostility. Using panel data at the individual level, we find some support for our argument. This study has implications for how policies impact the attitudes and behaviours of voters towards minorities as well as for the cohesiveness of multicultural societies.

1. The political consequences of nuclear energy policies with Heike Klüver and Cornelius Erfort